My Three Favorite Books from Harlequin Teen in 2017 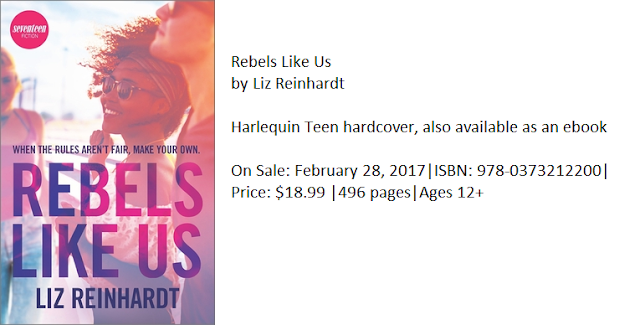 "It's not like I never thought about being mixed race. I guess it was just that, in Brooklyn, everyone was competing to be unique or surprising. By comparison, I was boring, seriously. Really boring."
Culture shock knocks city girl Agnes "Nes" Murphy-Pujols off-kilter when she's transplanted mid–senior year from Brooklyn to a small Southern town after her mother's relationship with a coworker self-destructs. On top of the move, Nes is nursing a broken heart and severe homesickness, so her plan is simple: keep her head down, graduate and get out. Too bad that flies out the window on day one, when she opens her smart mouth and pits herself against the school's reigning belle and the principal.
Her rebellious streak attracts the attention of local golden boy Doyle Rahn, who teaches Nes the ropes at Ebenezer. As her friendship with Doyle sizzles into something more, Nes discovers the town she's learning to like has an insidious undercurrent of racism. The color of her skin was never something she thought about in Brooklyn, but after a frightening traffic stop on an isolated road, Nes starts to see signs everywhere—including at her own high school where, she learns, they hold proms. Two of them. One black, one white.
Nes and Doyle band together with a ragtag team of classmates to plan an alternate prom. But when a lit cross is left burning in Nes's yard, the alterna-prommers realize that bucking tradition comes at a price. Maybe, though, that makes taking a stand more important than anything.
About the author 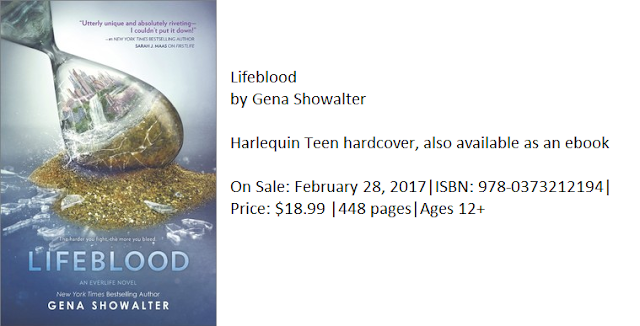 "My Firstlife is over, but my Everlife is only now beginning."
With her last living breath, Tenley "Ten" Lockwood made her choice and picked her realm in the Everlife. Now, as the war between Troika and Myriad rages, she must face the consequences.
Because Ten possesses a rare supernatural ability to absorb and share light, the Powers That Be have the highest expectations for her future—and the enemy wants her neutralized. Fighting to save her Secondlife, she must learn about her realm from the ground up while launching her first mission: convincing a select group of humans to join her side before they die. No pressure, right?
But Ten's competition is Killian, the boy she can't forget—the one who gave up everything for her happiness. He has only one shot at redemption: beating Ten at a game she's never even played. As their throw-downs heat up, so do their undeniable feelings, and soon, Ten will have to make another choice. Love…or victory.
About the author 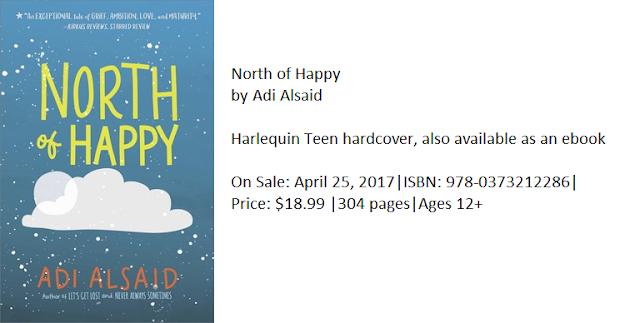 His whole life has been mapped out for him…
Carlos Portillo has always led a privileged and sheltered life. A dual citizen of Mexico and the United States, he lives in Mexico City with his wealthy family, where he attends an elite international school. Always a rule follower and a parent pleaser, Carlos is more than happy to tread the well-worn path in front of him. He has always loved food and cooking, but his parents see it as just a hobby.
When his older brother, Felix—who has dropped out of college to live a life of travel—is tragically killed, Carlos begins hearing his brother's voice, giving him advice and pushing him to rebel against his father's plan for him. Worrying about his mental health but knowing the voice is right, Carlos runs away to the United States and manages to secure a job with his favorite celebrity chef. As he works to improve his skills in the kitchen and pursue his dream, he begins to fall for his boss's daughter—a fact that could end his career before it begins. Finally living for himself, Carlos must decide what's most important to him and where his true path really lies.
About the author