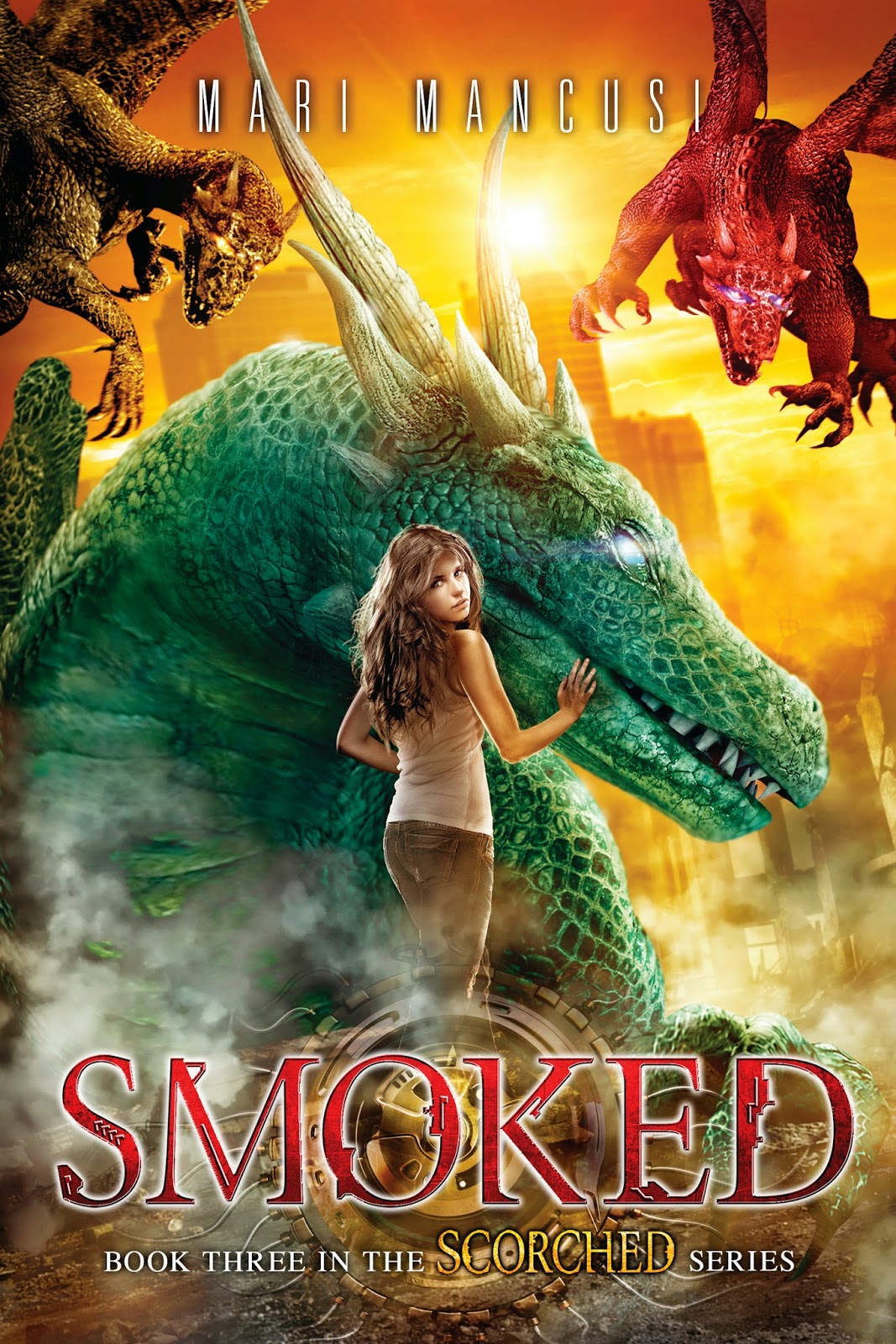 Once upon a time the world burned.
Until a girl and her dragon smothered the flame.
But the spark that ignited the apocalypse never went out.
And The Scorch is about to begin…

When Team Dragon rescues Emmy from the government lab, they think the future is finally safe. But they soon discover that Emmy has a secret--a secret so dangerous it could trigger the very apocalypse Connor and Caleb were sent back in time to prevent.

As a dragon hunter, Connor has committed his life to saving the world. There’s nothing he wouldn’t do to complete his mission… even if it meant betraying his brother and losing Trinity’s heart. Even if it meant doing the unthinkable.

But a desperate choice meant to prevent The Scorch, may become the spark that sets the world aflame once more. 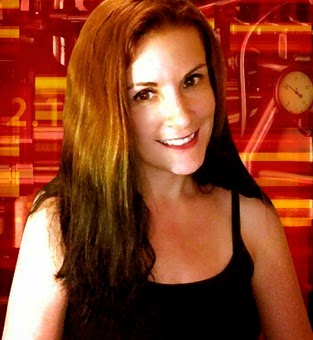 Mari Mancusi got her start in the TV industry where she won two Emmys for her work as a producer. Since then, Mari has become widely recognized for her work as a novelist and, to date, her books have received the following awards: a Kids Indie Next Pick, an ALA Quick Pick for Reluctant Readers, a YALSA Popular Paperback for Young Adults, and a nomination for the National Readers Choice Award.

Head over to my Twitter page to locate the following tweet. Once you find it, retweet for a chance to win! 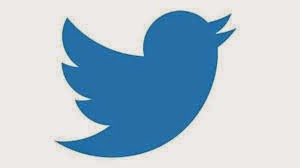 COVER REVEAL: SMOKED, the fiery conclusion to @marimancusi’s #ScorchedSeries, is out this September! RT to #win an ARC #LightTheSpark