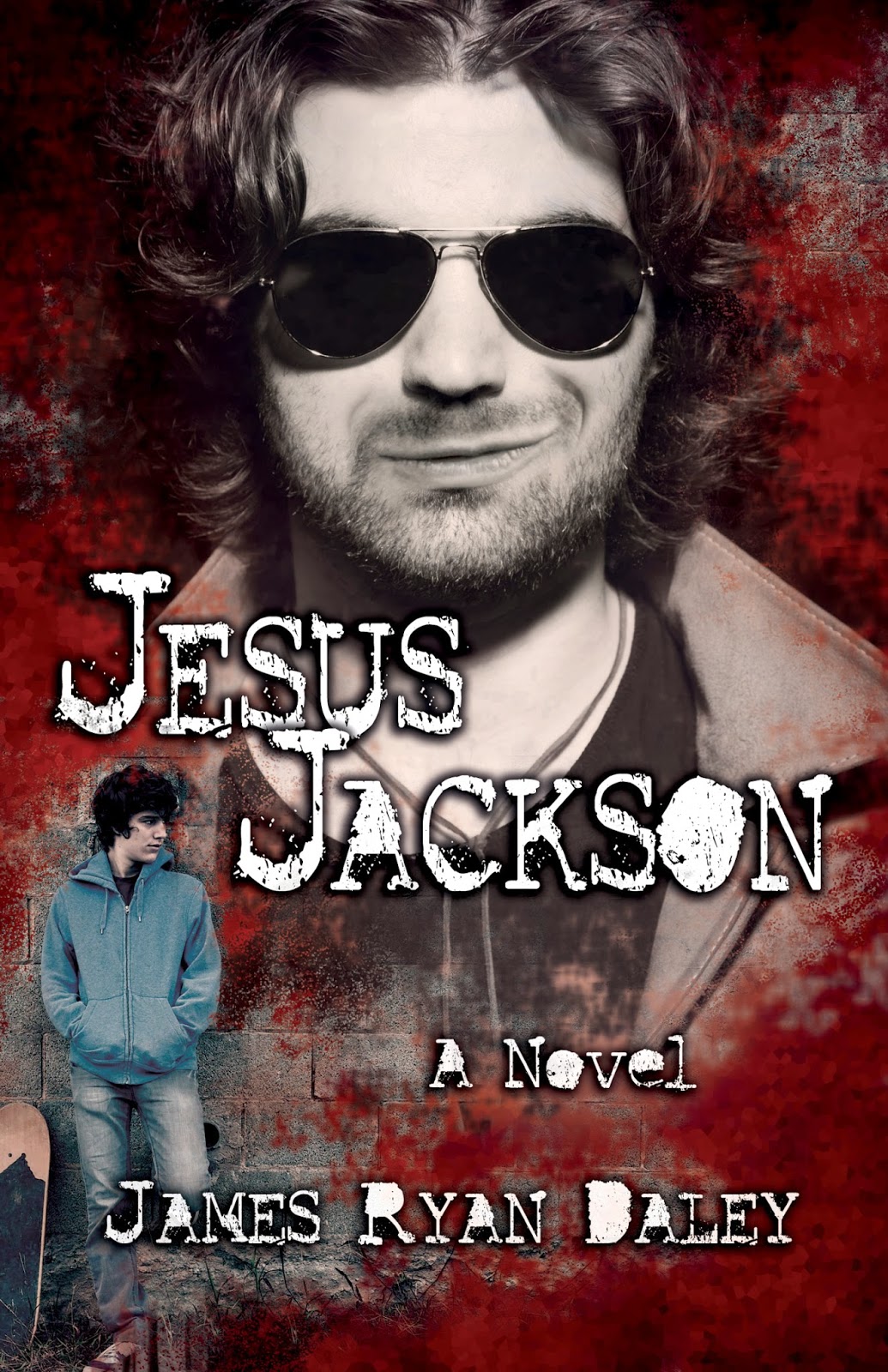 About the Author:
(From Poisoned Pen Press) James Ryan Daley is a writer, editor, and digital designer. After earning an MFA in fiction at the Vermont College of Fine Arts in 2004, James has spent most of the years since then teaching writing to college students, creating websites about video games, and editing anthologies of fiction and political rhetoric. When he’s not glued to his computer, obsessively poring over pixels and pronouns, James can usually be found skiing the slopes of Vermont or sailing the harbors of Rhode Island. He lives in Newport, RI with his wife and two daughters. Visit Daley's website here.

Review:
We've all experienced that moment when we question our faith, whether it be in humanity, goodness, or God. Usually that moment occurs shortly after a tragedy when nothing makes sense, and we feel lost. It's not until someone, or something, comes along in the midst of our despair to lift us up that we realize our faith wasn't lost, just misplaced. Such is the case for 14-year-old Jonathan Stiles.

When Daley's debut novel opens, Jonathan is explaining that older brother and high school football star Ryan was found dead in a ravine. Even before Ryan's death, Jonathan had questioned his faith in God; he even declared himself an atheist. As he is standing at the football field, while the police and his parents confront Ryan's death directly, he sees whom he believes to be Jesus Christ but shortly realizes that the person is called Jesus Jackson, and he is selling faith, one hundred percent guaranteed. To find even the slightest hint of faith, Jonathan undertakes the mystery of his brother's death.

The first sentence of the novel guarantees its success. With such complex sentence structure, Daley juxtaposes the traditional idea of Jesus with one who's a little more conversational and laid back. Jonathan's voice is void of emotion, at least one relating to hope, and he's content, like most teenagers, to go through life not thinking about what's beyond the next twenty-four hours. His struggle with faith brilliantly parallels his search for answers regarding his brother's death; he's just not ready to accept that those answers could be based in faith.

Daley has created a character that is authentically adolescent, honest, and insightful.