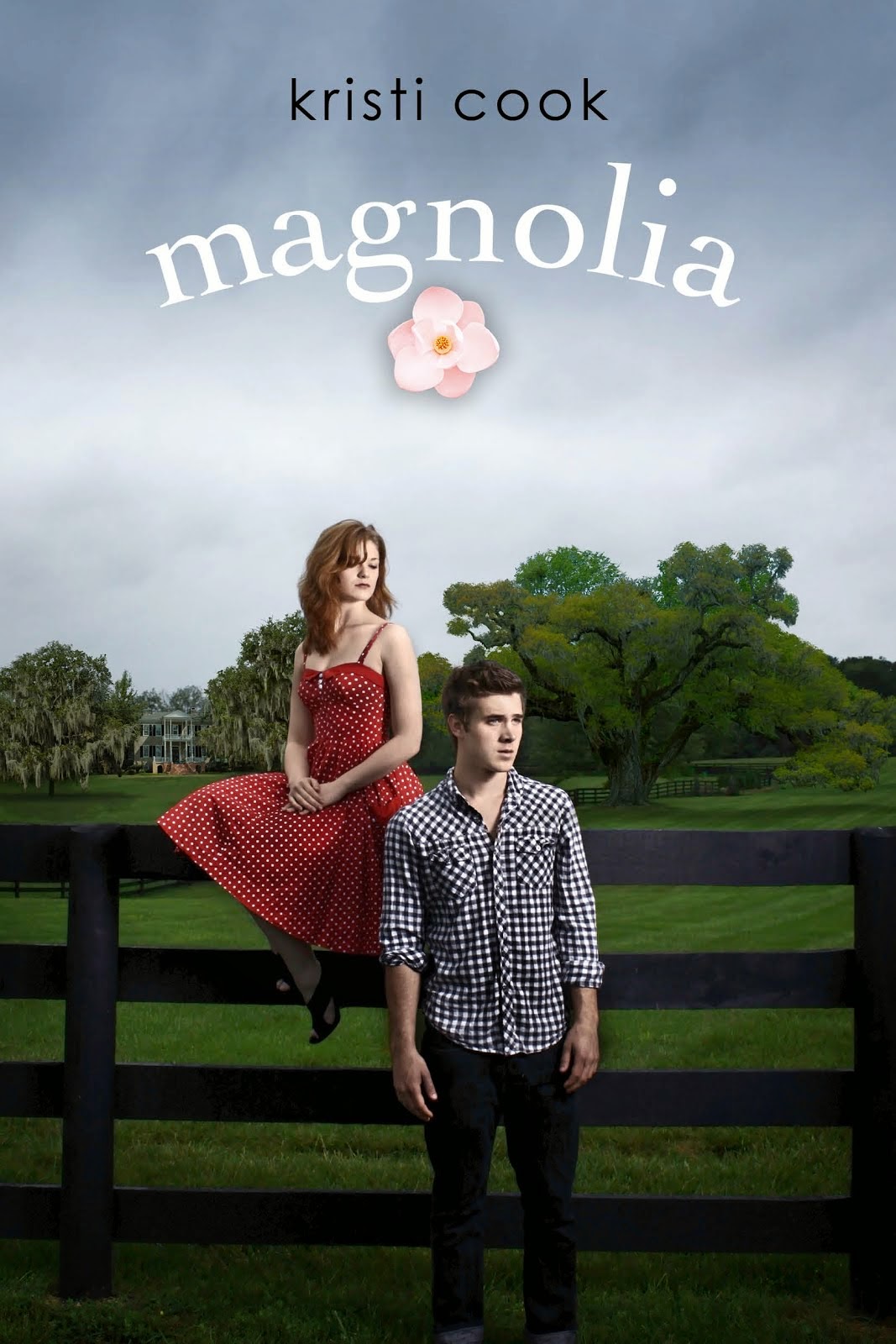 From Goodreads: "In Magnolia Branch, Mississippi, the Cafferty and Marsden families are southern royalty. Neighbors since the Civil War, the families have shared vacations, holidays, backyard barbecues, and the overwhelming desire to unite their two clans by marriage. So when a baby boy and girl were born to the families at the same time, the perfect opportunity seemed to have finally arrived.

Jemma Cafferty and Ryder Marsden have no intention of giving in to their parents’ wishes. They’re only seventeen, for goodness’ sake, not to mention that one little problem: They hate each other! Jemma can’t stand Ryder’s nauseating golden-boy persona, and Ryder would like nothing better than to pretend stubborn Jemma doesn’t exist.

But when a violent storm ravages Magnolia Branch, it unearths Jemma’s and Ryder’s true feelings for each other as the two discover that the line between love and hate may be thin enough to risk crossing over."

Shakespeare's Romeo and Juliet is one of those love stories that writers and directors attempt to remake every year. From Twilight to Endless Love, the tale of forbidden love is still as popular today as it was in 1597. For the most part, at the end of the day, nothing stands close to the classic, but Kristi's Cook's Magnolia comes pretty close.

Setting one's story in the South is often the first mistake as capturing the dialect is difficult and inaccurate (I live in South Carolina, remember?). One of the biggest issues in trying to make a character sound Southern is overusing the dialect. Not everything we say down here sounds like it's drawn out. Capturing the essence of the South and its way of speaking is one of the first successful parts of Cook's novel.

Another success is that both Jemma and Ryder are of the same high social class, so the plot doesn't follow the stereotypical rich girl/poor boy scenario. In fact, Jemma and Ryder are supposed to be together, not tragically fated to be separated. The problem is Jemma doesn't like Ryder since an incident a few years earlier when Ryder was supposed to meet Jemma for a date, and she overheard him and his friends making fun of her. The hatred between these two character drives the plot so quickly that it's easy to become lost in the book and look up to realize you've been reading for a few hours.

Essentially, Jemma's sister needs a procedure, and her parents along with Ryder's mom, have to leave town, which means Ryder and Jemma (who are neighbors by the way) have to stay home alone. While this would normally be an issue for two teens who are, at the very least attracted to each other, it is not a problem for these two because their hatred and general awkwardness around each other overcomes their once promising friendship.

While their parents are gone, however, a vicious tornado strikes Magnolia Branch, and Ryder and Jemma are forced to stay together to keep each other safe. At first, their mutual resentment hangs in the air, but after awhile, they start to realize that their friendship is still alive, and the feelings they have been hiding for each may not be hatred after all.

An intoxicating love story that builds as quickly as the storm clouds.