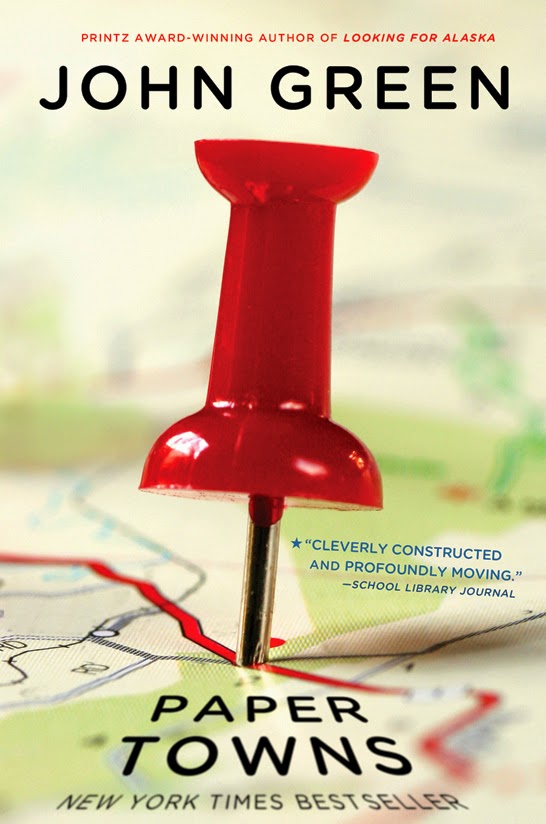 The film adaptation of John Green's Paper Towns has just added three new cast members, according to The Wrap.

The movie already has its lead characters in Nat Wolff (who will play Quentin) and Cara Delevinge (who will play Margo). For more information on the casting news, head over to the Wrap (via the link above). The movie is set to be released on June 15, 2015.