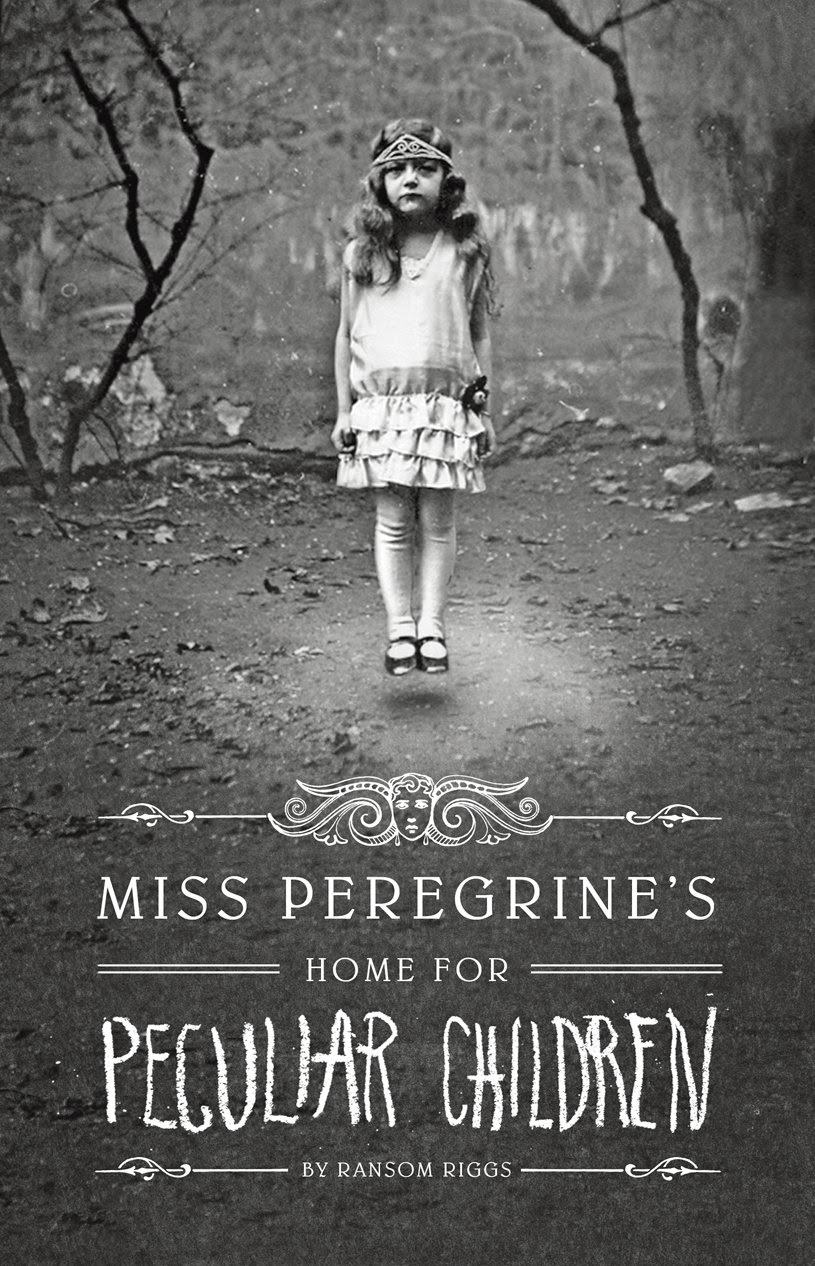 The Wrap is reporting that Asa Butterfield is in talks to star as Jacob in Tim Burton's adaptation of the eerie YA novel.

Butterfield's mediocre performance in Ender's Game can't entirely be blamed on him as the movie itself was lacking. Burton's quirky directing style should be a perfect fit for Butterfield's darker persona, should he accept the role.

Eva Green has already accepted the main role as Miss Peregrine. Green, whose latest roles include Sin City: A Dame to Kill For and 300: Rise of an Empire, has been gaining popularity amongst critics. This role couldn't be any more fitting for her.

Look for the film to hit theaters next year.