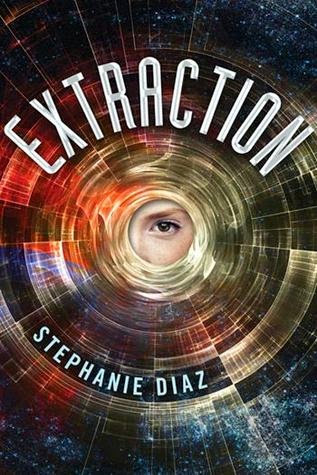 With the popularity of Divergent and The Hunger Games, it’s no wonder so many YA authors are continuing the trend of dystopian-teenage-survival stories. Honestly, it’s better than the screaming-teen-wolf-vampire chaos that Twilight created. Everyone loves a good survival story mixed with a little romantic drama, especially when the odds are not in their favor (see what I did there?). Enter Stephanie Diaz with book one of a new YA series.

Here, sixteen year old Clementine must undergo Extraction testing where those who hold Promise are allowed to leave the Surface and move to the Core where life is supposedly much safer. After being chosen, Clem must leave the Surface and the love of her life, Logan. While the core appears to be a reprieve, she soon realizes that the leaders have plans that will change the course of humanity, and she has to find a way to save everyone, especially Logan.


In much the same way that The Giver executes the old and the disabled, the leaders of this planet execute those who, at only twenty, can no longer provide hard labor. In order to avoid execution, Clementine must prove that she can still contribute, in a way similar to Katniss’s skills testing and Tris’s simulations. If you’re a fan of those two, you will surely root for Clementine.

But aren't you just a little tired of the same story being replayed? Can’t we leave dystopias for awhile? After the first two chapters, I was already bored with the premise, though I will say that I appreciate the galactic setting; however, I didn't need certain words to be capitalized to know they are important (I’m talking about you too, Anthem). I liked Clementine’s narrative, but it’s old hat. Had it come out before the other two, it could be a different story.